A brief history of ALT East England (1 year in).

Being new to the profession at the end of 2018, I reached out to other Learning Technologists in the region which eventually evolved into ALT East England. We aim to organise three events per year, covering Bedford, Cambridge, Hertfordshire, Norwich and everywhere in between. So far we’ve held two events and now have over fifty […] View Article 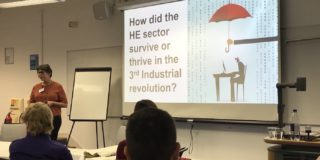 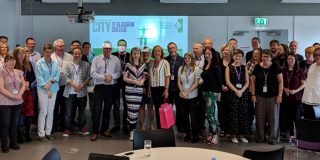 Being part of ALT Scotland

The ALT Scotland SIG was established in September 2012; it allows learning technologists from across Scottish Education to get together to… View Article

At the last West Midlands group meeting, it was decided to adopt a new approach and write a collaborative blog. People were invited to write about what they thought about the day, what stood out for them, and what they would take away? Lynne Taylerson I think for me the key questions were around practitioner […] View Article 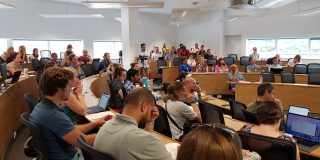 The ALT M25 Learning Technology Group (#M25LTG) meeting was held at The University of East London, hosted by the Centre… View Article