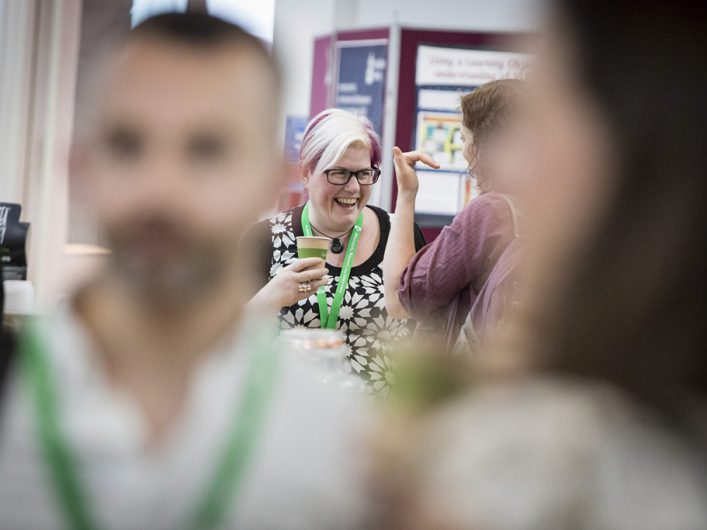 Notes from the ALT Scotland SIG meeting at #altc

At the ALT Annual Conference 2016 in Warwick the ALT Scotland SIG met. Around 15 Scottish delegates were welcomed by the groups co-chairs Linda Creanor and Joe Wilson. The group has a clear remit:

The steering group meets around 4 times per year and  plans one event each year based on current issues emerging across the constituency and as a place to share and exchange ideas. This year’s event was hosted by Dundee and Angus College and attracted around 80 delegates and was enjoyed by all. The report of this event has already been published in the #altc blog and there have been other posts including this one by  Lorna Campbell. As part of the meeting the floor was opened for suggestions to help with planning the year ahead. As part of this the following themes emerged:

On this last point it was decided to send a communication to John Swinney (Cabinet Secretary for Education and Skills in the Scottish Government) highlighting the benefits of open practice. It was also agreed that the group should plan holding another policy summit in 2016/17, similar to the policy board held in November 2015. In particular as this is the 5th Anniversary of the Paris Open Education and 10th Anniversary of the Cape Town Unesco Open Education Summits it is seen as an opportunity to move forward on the Scottish Open Education Declaration.

The meeting was also an opportunity for members to highlight other upcoming events:

You can find out more about the ALT Scotland SIG and join it’s mailing list which now has over 140 members spanning school, college and higher education.