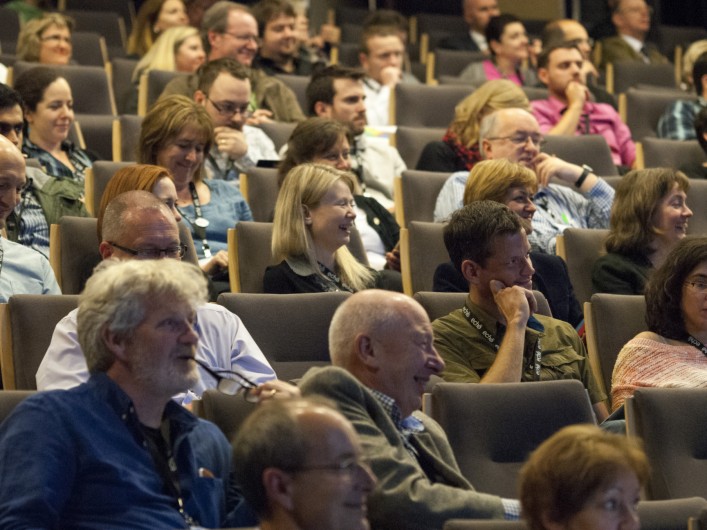 A new year, a new strategy and a third decade for the Association

For our Association, like for many other organisations, January is the month for planning ahead for the year to come. The end of our financial year on 31st January brings with it an annual cycle of review, but this year our current 3 year strategy comes to an end also, and following months of consultation with members and stakeholders we will launch ALT’s new strategy for 2014-2017 in early February.

A lot has been achieved over the past three years and in 2013 we also celebrated our 20th anniversary since ALT was founded as an independent charity and professional association in 1993.

Next month, I will be writing to you on behalf of ALT’s Trustees to set out our vision for ALT for the next three years, but in this report I want to focus on the highlights from the past year, providing some inspiration to start the new year and the new term across schools, colleges and universities.

We wish all our members a successful and rewarding 2014.

The open course in Technology Enhanced Learning, ocTEL, becomes ALT’s first MOOC with 1200+ registrations, designed and run by ALT Members and its development supported by funding from the Innovation and Transformation Fund from the Leadership Foundation in Higher Education

Members contribute to the shaping of policy in FE via the Further Education Learning Technology Action Group #FELTAG convened by Matthew Hancock, MP, Minister of State for Skills and Enterprise

The Open Access Implementation Group commissions ALT to develop a “living resource” of information, advice and guidance for stakeholders — and in particular for learned societies — on moving to and managing Gold Open Access for publishing UK research

At altc2013 the Learning Technologist of the Year Award, supported by ULCC, celebrates outstanding achievements and excellent practice in Learning Technology across sectors, with Sheila McNeil winning in the individual category, the Film Buffs Team from Hull College the winning team, and the first learner award going jointly to Lizzie May and Ryan Morton from Sheffield Hallam University, and the Tek5 Team from New College Nottingham

Organised by the MOOC Special Interest Group a one day conference sees speakers including Don Nutbeam, Vice-Chancellor, University of Southampton, debate the future of MOOCs

Policy consultation took centre stage at two meetings convened to discuss issues such as international competition, funding cuts and innovation leading to the publication of the green paper “Developing a strategy for continuing UK leadership in global education”

A new conference reader was launched for altc2013 to enable better networking and knowledge exchange for all participants, while the ALT live channel broadcast via YouTube for the first time with interviews with conference participants such as Stephen Downes and Jonathan Darby

Our members contributed to a series of short films about ALT

In liaison with the HEA we were able to provide updated guidance for CMALT in relation to the HEA’s Fellowship programme, with further materials due to be launched in the coming months

Led by the Open Education Special Interest group, ALT supported the OER13 conference with speakers including Toni Pearce, now President of the NUS

Together with the Institute for Education ALT facilitated a series of Jisc Digital Literacy webinars exploring themes of the forthcoming Special Issue of Research in Learning Technology, Scholarship and Literacies in a Digital Age

ALT continues as a partner in the Changing the Learning Landscape programme led by the Leadership Foundation for Higher Education, together with the NUS, Jisc and HEA

ILTA, the Irish Learning Technology Association, and ALT, agreed to establish a Memorandum of Understanding, leading to new opportunities for collaboration and knowledge exchange

The following organisations joined ALT over the past year and became part of our community:

The engagement of our community successfully enabled the Association to meet the aims set out three years ago and set out an exciting new vision for what we can achieve over the next three.