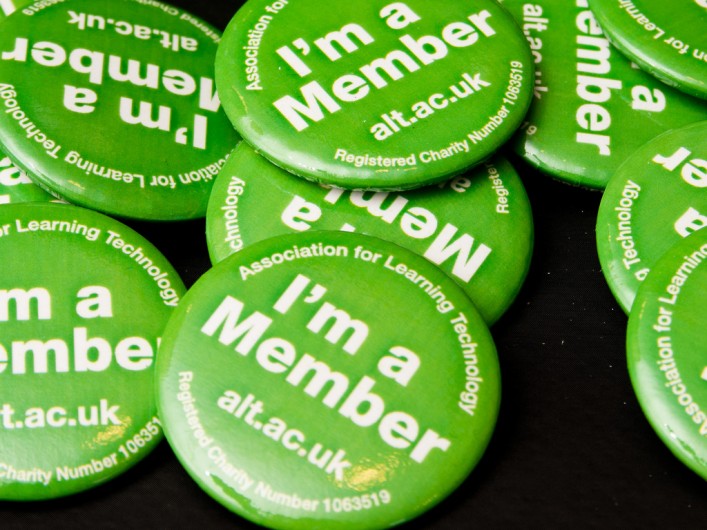 This article forms a response to an earlier publication in this blog in December 2015 that posed the question: ‘The age of CV 2.0?’ to which my response would be resoundingly positive.

Indeed, I am astonished that, while the rest of the world embraces social media with unparalleled and, apparently, effortless energy, academia’s response has been somewhat lethargic, particularly in the role of supporting student transition from university to work. The online CV is certainly one key area where there is a clear paucity of the ‘digital’ support that is vital for student success in enabling that transition.

The digital phenomenon of social media is a marker of 21st Century communication and we are, no doubt, witnessing a transition from the traditional two-dimensional literacies of paper and ink to the neo-literacies of a digital age, the three-dimensional mode that characterises modern communication. And so, text is now, usually, embedded, not on paper, but within the artificial ‘paper’ of a computer screen. And it is not alone; it has the companionship of other digital allies: photographs, video, links to other media such as YouTube, and hyperlinks…this list could continue. The result, however, is a three-dimensional depth that is simply missing in the case of the ageing 2D CV when compared to the added texture offered by the digital CV. As such, it is clear that the potential of this brave new digital world have yet to be fully realised.

It would appear then, that the obvious (and nascent) presence of all things digital, seems to have been missed by academia, as if its too obvious presence forms a sight unseen. And in terms of the CV, this is a very problematic omission as 21st Century life, as well as being characterised by its technology, is also marked by its pace; things just happen more quickly now than in the pre-industrial or the pre-digital epochs. This impacts on everything, including the domain of graduate employment, a micro-world, within which more graduates compete for fewer jobs within ever-more competitive parameters and, also within which, potential employers are coming under increasing pressure to choose the right person for the job. To do this, they are becoming increasingly digitally literate as this affords them an advantage in the area of candidate selection.

In response to this, Higher education institutions must prepare measured and appropriate support for graduates to enable them to embrace the digital challenges presented by the 21st Century job market. To this end, at Glasgow University we are tackling this by running a MOOC Net that job: how to write a CV online. This offers a unique experience for participants; the ability to function comfortably not only in the world of the traditional 2D CV but also to develop expertise in the exciting field of the 3D CV, which encapsulates aspects such as: blog links, vCards, video personal statements, job search apps, utilising LinkedIn, exploiting creativity and, finally, making functional use of that creativity, for example, in the use of up-to-the-minute ‘tech’ such as QR codes. What is a QR code? And how does it relate to CVs? Well, sign up to the course to find out.