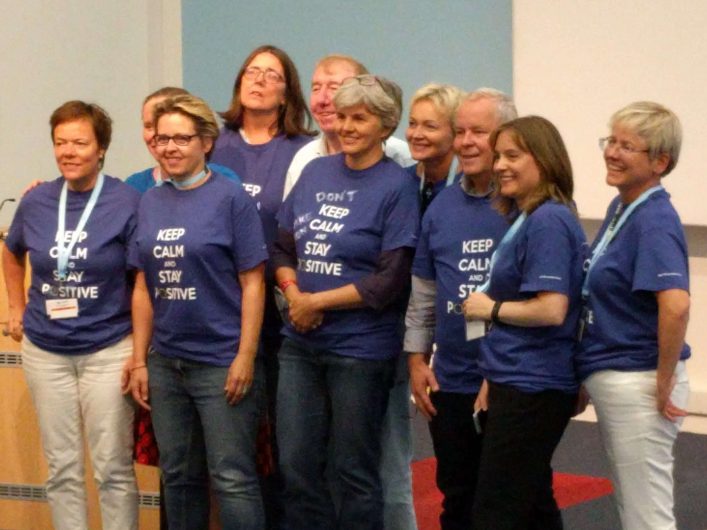 The annual Computer-Assisted Language Learning conference, Eurocall took place this year in Southampton. Participant Martina Emke reflects on the role of openness to the success of this event:

When I decide to go to a conference, the key question for me is always: “What can I do to make this conference more accessible for people who cannot attend it in person?”. My first choice is always Twitter, mainly because the 140-character limit works well for me for conference coverage and for connecting during conferences. For many people blogs work well, too, but blogging doesn’t come naturally to me. So blogging now about the Eurocall 2017 conference is my deliberate attempt at trying a new medium to open up this conference to a wider public.

As a first time presenter and enthusiastic networker I didn’t know what to expect from #EuroCALL2017 in terms of openness, but I was pleasantly surprised to see that that openness played an important role before, during and after this conference. Before the conference, Parisa Mehran, a Japan-based ELT teacher and doctoral researcher of Iranian origin, made the EuroCALL community aware that she couldn’t attend the conference because her visa had been denied three times. This led to a number of initiatives, both by the conference organisers and by individuals to provide her and other people, who couldn’t attend, with opportunities for remote participation. Parisa’s blog post shows the variety of measures that were taken, as well as the positive effects they had.

Openness also played a role in the three excellent keynotes, which were streamed during the conference. In his keynote ‘Language, learning, the wild and rewilding’ Steven Thorne, called for ‘structured unpredictability’ as a way to open up the classroom to embrace language diversity. He later explained his key ideas very comprehensively in a Virtually Connecting session. The second keynote speaker, David Millard, traced the well-intended origins of an open Internet, presented the unintended consequences and argued for Internet users to take back control over their data. The third keynote, Shannon Sauro, tweeted her slides so that they were available to both on-site and remote participants. In her lively presentation “Looking for Fandom in a Time of Change” Shannon argued for teaching as activism and for learning to address current challenges of different forms of closure. Her understanding of learning as a way to challenge predominant discourses reminded me strongly of this year’s #OER17 conference theme “The Politics of Open”, which focused on the political elements that are central to openeness in education.

In our own symposium on Twitter for language learning, teaching and professional development, Alessia Plutino, Eleanor Quince and I sought to connect on-site and remote participants with the help of a padlet, which will continue to be available as a resource. The posts from remote participants on the padlet and tweet feedback show that even a relatively simple tool like a poster wall can be a very effective tool for opening up conferences.

A more powerful tool for opening up conferences is certainly provided through Virtually Connecting sessions. The Eurocall 2017 conference saw two online sessions, which connected on-site and remote participants and provided an opportunity to discuss topics of interest around the two keynotes by Steven Thorpe and Shannon Sauro.

The next EuroCALL conference takes place in Jyväskylä/Finland. While I will probably not be able to attend, I hope for many ways to participate remotely. At a time when travel budgets are shrinking and travel bans and restrictions becoming more prevalent, the languages community is showing how it values diversity, enabling participation through lived open educational practice. This recent tweet gives me hope that EuroCALL 2018 will take place in this spirit. 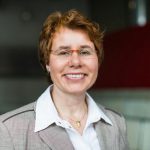