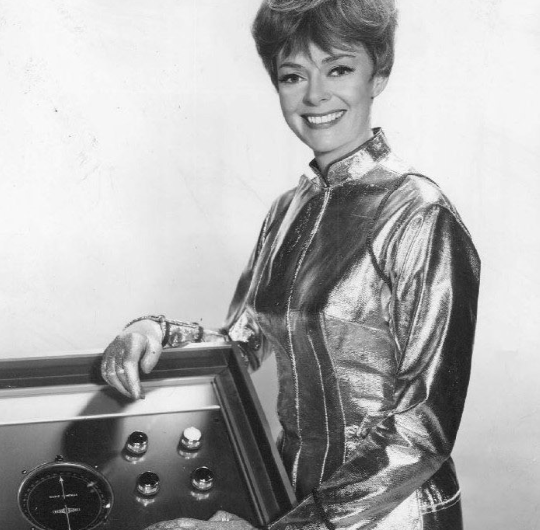 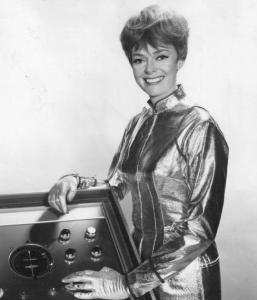 It has been a few months since I finished reading Adam Greenfield’s Radical Technologies: the design of everyday life.  In that time, a robot called Fabio was hired and fired by a supermarket in Edinburgh, Stylist magazine published an AI issue featuring algorithm authored articles and a fashion shoot with Sophia, a humanoid robot and Boston Dynamic’s robodogs mesmerised us all with their door opening abilities.

The glut of AI related news succumbs to a confusion that, as some would have it, not only serves the aims of techno-capitalism but has been deliberately orchestrated to do so.   The main reason for this claim is that, whilst over the years AI has referred to different technologies, the latest iteration is a rebranding exercise by major Silicon Valley companies which conflates several different developments (machine learning, deep learning, virtual reality and so on) under the single term and whose ‘common denominator is the use of expensive computing power to analyze massive centralized data’. AI is now synonymous with Big Data, a definition that now informs both academic research and mainstream discourse.

Yuval Harari in Homo Deus, an often frustratingly glib but ultimately hair raising account of the new ‘religion’ of Dataism, invites us to think and behave differently in order to circumvent a future whereby ‘unenhanced humans’ will become obsolete as technology is increasingly harnessed in the deterministic drive towards efficiency and profit.  For lay people, like myself, knowing how to think and behave differently sounds appealing but is fiendishly problematic in the current AI infused zeitgeist. Not only is there an elision of technological terminology in the term AI but a lack of agreement as to what ‘intelligence’ means in the first place.  Add to this the fact that much mainstream material on the subject is what Judith Squires describes as ‘technophoric cyberdrool’ or downright terrifying (think Black Mirror) and we could be forgiven for self-medicating with videos of baby rhinos.

What a relief then that Greenfield’s Radical Technologies is ready to hand offering a measured counterbalance to all of the above.  This is a highly readable, informed and reflective overview of the key technologies at play in our lives today. In each chapter he offers an explication and analysis on the uses and, crucially, an ethical consideration of a range of key technological developments –Smartphones, Machine Learning, Augmented Reality, Virtual Reality and so on.  Thanks to Greenfield’s patient explication I have (almost) understood Bitcoin (maybe too late if recent reports are to be believed).

In a chapter on the Internet of Things, Greenfield borrows Bradley Dilger’s phrase ‘the ideology of ease’ to describe what underpins the lure of increased connectivity. ‘The tendency towards laziness, is near universal throughout the internet of things world’ (p42).  A case in point is the Amazon Dash Button, a Wi-Fi connected device that reorders your favourite product when it is running out.   With its plug and play hyper-connected functions, the Dash button makes a whole series of technical decisions for us, something that appeals not only to our laziness but to our lack of knowledge (and frequent dislike of) technical processes.

As someone who works in education, I often hear that the main barriers to the use of educational technology is that it is not ‘intuitive’. The desire is for a seamless user experience with no ‘pain points’ for lecturers in setting up activities on the VLE.  Greenfield asks what is being effaced in this drive for ease or intuitiveness?  What decisions might we be best retaining authorship over, pain points and all?

Vulnerability is one price we pay. Greenfield reports being able to effortlessly ‘spy’ on two women working in a stockroom in Davao City and, chillingly, sleeping babies, only some amongst countless unwitting subjects live streamed onto the web through cheap, unsecured plug ‘n play webcams.  It is not that we are consciously prepared to sacrifice privacy for peace of mind but that, ‘for our own convenience’, these devices set themselves up and, in the process, enable us to bypass all the settings that give us some control over the information we share with others.

Greenfield adds a much needed ethical dimension to discussions around technology. Central to the ideology of ease is that for the sake of convenience we forget our connection and responsibility to others. For many of us, our lives intractably bound up in our phones. Many people I know use them to tweet about misogyny, Trump, animal welfare or the evil of plastics.   I’m typing this on a Mac laptop.  Yet we know about the exploitative conditions that workers in Shenzhen City and Congo mines endure (including many children) to produce our smart devices.  We know and yet forget on a daily basis.

Finally, what we relinquish in our quest for ease is the fact of being human in all its messiness – the inconvenience of other bodies in shared physical spaces, miscommunications, illness, suffering and, ultimately, death. As Greenfield says, it is hard to argue against a technology that ‘glimmers with the promise of transcendence’ but any democratic aspirations that technology can end conditions of deficit for all –  material, physical, psychological – would pose ‘a grave challenge’ to the model of scarcity on which capitalism depends.   It is easier ‘to see the end of the world than the end of capitalism.’

Those in Silicon Valley want us to believe in algorithms as the only objective ‘intelligence’ capable of gleaning sense from the limitless data delivered through connected devices but this is based on a diminished view of human intelligence. It is the ‘view from nowhere’ that pervades AI research (Adam 2006), bereft of embodied subjectivity and assumed to ‘be motivated by rational pursuit of goals’.  By relinquishing accountability to algorithms, we make way for ‘AI experts’ and entrepreneurs to present themselves ‘the architects of society’ (Katz)

With care, thought and an informed perspective, we can plant the seeds of a more generous and wise future but only if we ask ‘What do we choose to do with our technologies’ instead of ‘What does our technology let us do.’ Greenfield reminds us that this all too human intelligence is still within our reach.

Squires, J (2000) Fabulous feminist futures and the lure of cyberculture in The cybercultures reader. Routledge, London. 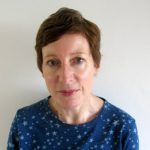