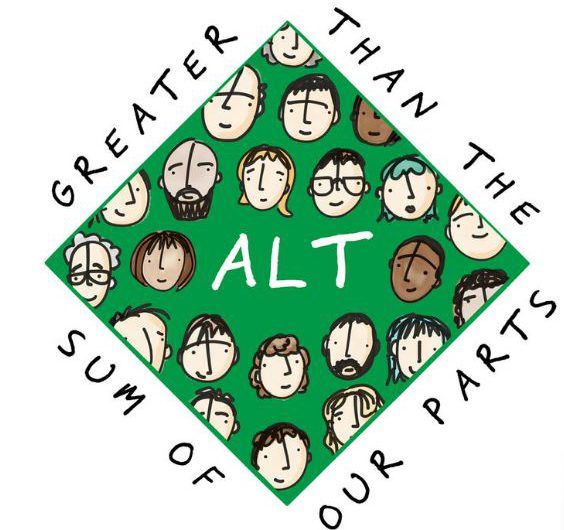 In the UK, there are over 2 million people with sight loss, with 360,000 registered as blind or partially sighted. Approximately 25% of those with partial sight loss are employed, this decreases to 10% for those who are blind. There is therefore a pressing need to enable blind and visually impaired people to gain better access to the job market. Evidence has shown that people who are visually impaired can seek employment if the professional tools they use have appropriate accessibility. These adaptations help visually impaired individuals to access vocational learning and employability opportunities.

Computer networking is a promising area for employment for visually impaired people because command line software, which is text-only, is widely used; this software is already accessible through assistive technology such as screen readers. The Open Networking Lab Accessibility project, which is funded by the UfI VocTech Trust, allows visually impaired people to acquire basic computer networking skills through the use of accessible network simulation software. In order to achieve this, we have extended the PT Anywhere network simulation tool to offer an accessible interface for visually impaired learners. We have collaborated with visually impaired users, members of the broader disability community, and accessibility specialists, in order to identify user requirements and test the new software developments.

The following video summarises our main challenges and goals:

PT Anywhere offers a network simulation environment via a web interface that can be accessed from any web browser or as a widget inside an interactive eBook. PT Anywhere is based on the Packet Tracer network simulator for Windows and Linux developed by Cisco. Rather than replicate Packet Tracer’s functionality in a web application, PT Anywhere is offering its basic functionality from a minimalistic interface that can be adapted to different learning contexts and purposes. PT Anywhere has been jointly developed by the Open University and Cisco in the context of the projects FORGE and Open Networking Lab.

We adopted the following process for developing the accessible version of PT Anywhere, focusing on improving the experience for visually impaired users:

First, we ran the front-end code through a variety of accessibility checkers to ensure that, where possible, all HTML rendered in a structured and fully annotated manner.

This included improving the text mark-up, element structure and page layout to ensure good semantics, which is important for screen readers.

We tidied the language used, by shortening alt texts to give a clearer description and reducing overly long text to allow screen readers to give a concise reading.

We improved the UI controls, adding correct aria attributes to all rendered elements.

We implemented tab indexing through all the HTML elements to ensure correct order for keyboard navigation.

Most importantly, we created a fully HTML rendered representation of the application.

The original PT Anywhere application displayed the network simulator inside a Canvas element, which allowed a user to interact with the drawn elements using their mouse to drag, edit and add new devices. This sole canvas element was not suitable for the accessible version as the elements inside may not be read by a screen reader and cannot easily be targeted by keyboard navigation.

To solve this, we built a JavaScript plugin that runs alongside the PT Anywhere application. This plugin would act as a central gateway for the communication from the front-end website and the dockerised Packet Tracer that sits on the server side. By controlling this communication, the canvas element and HTML element could update to changes made to each other, before sending instructions to the backend Packet Tracer.

Once communication was received from the backend, the plugin would send the instructions to both the canvas and HTML element, so they could both update at the same time. This has allowed us to have two side by side networks, one rendered visually and one rendered in plain text synchronised to the same underlying Packet Tracer instance. This new HTML element would also go through the initial accessibility checks to ensure it meets the same standards as the rest of the site.

We tested this accessible version with instructors from the Cisco Networking Academy and accessibility experts, who provided their feedback about their user experience, as well as some bug reports. Having addressed this feedback and bug reports, we have released the accessible version of PT Anywhere that can be accessed here or by visiting the interactive learning activities of our OpenLearn course.

The following video demonstrates the accessible version of PT Anywhere: