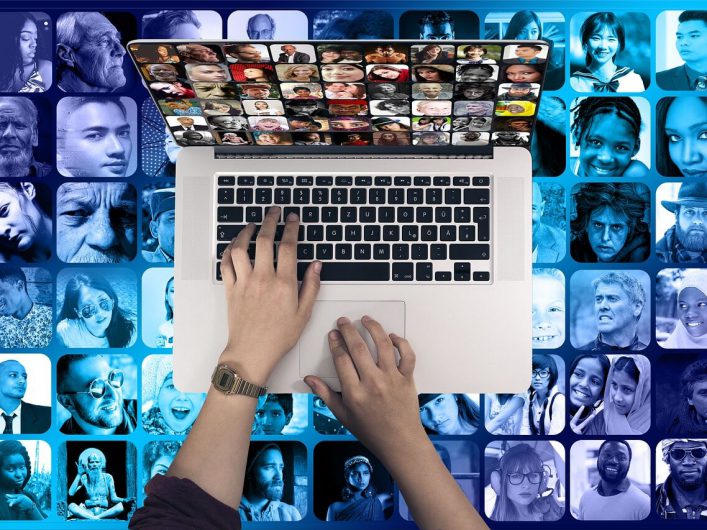 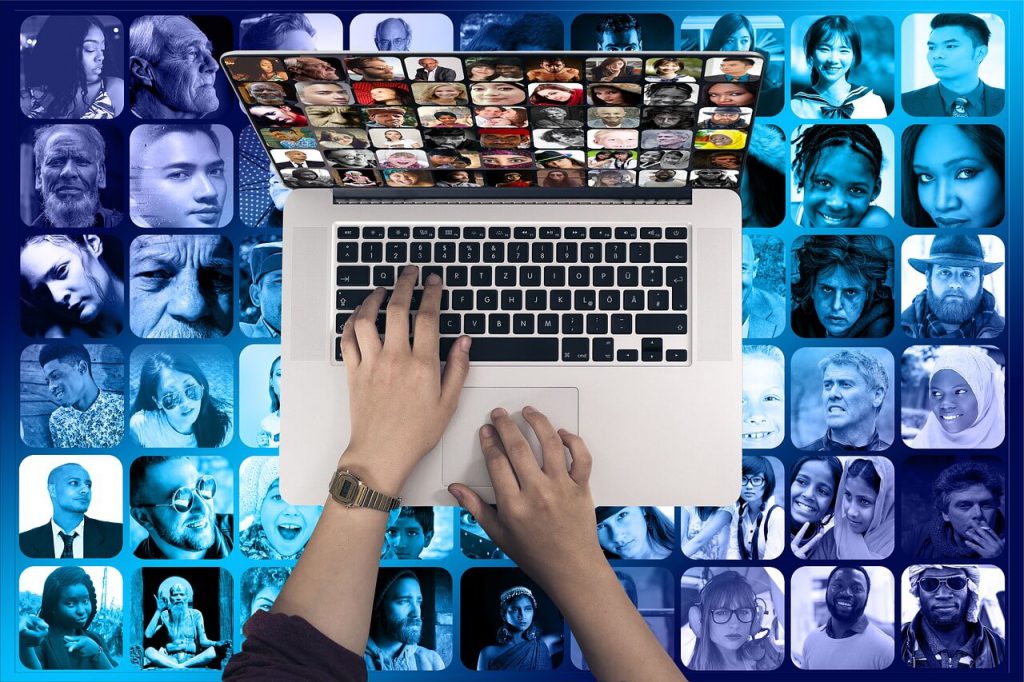 The idea of the #HEblogswap arose in September 2016 when Santanu Vasant approached me via Twitter to do a blog swap, where I would write for the Learning at City blog and he would write a blog post for QMUL’s ADEPT blog (ADEPT stands for Academic Development, Education and the Promotion of Teaching). I wrote a piece on social media in higher education and Santanu wrote one on the ‘peculiar practice’ of educational development. Having a guest writer brought a different perspective to both our blogs, and we thought: why not do this as an annual event, in mid-September, before term starts for universities? That way we could share practice, get our writing out to a wider audience and build a community in the process.

This year, we decided to open up the blog swap via Twitter, by asking people to find a writing partner, write a blog post for each other on a topic of educational development and to either send over the document or to have an account on the blog they were swapping with and post on 13th September, with the hashtag #HEblogswap. We also advertised it via the SEDA (Staff and Educational Development Association) mailing list, the ALT-Weekly newsletter and using the #altc during the annual Association for Learning Technology Conference in Manchester this year, as well as on both our personal and institutional Twitter accounts.

Blog swap! Find a blog partner, write for each other, post on 13 Sept! Tweet #HEblogswap (and find a partner on the hashtag!) pic.twitter.com/T8IYVALvsy

The blog swaps that occured

Rebecca’s post for Chris’s blog: The Importance of Showing Your Enthusiasm in Large Group Maths Sessions

Santanu’s post for the ADEPT at QMUL blog: Pedagogy First During Learn Time

We also received a lot interest from individuals and departments up and down the country who wanted to take part, some of which can be seen via the #HEblogswap hashtag on Twitter, but didn’t have a public blog or a person to swap with. We hope to run this again next year, so if you don’t have a blog, then either set one up or ask to be a guest on someone else’s. You could use this as an opportunity to either start your own blog, restart a dormant one, or bring more interest to your own.

In both instances, I found it really enjoyable and intellectually stimulating to write for Learning at City. I had to consider the slightly different audience (Learning at City covers more issues of learning technology than ADEPT) as well as making sure that my blog was explicitly aimed at a cross-institutional audience. It was also an opportunity to select a topic on which I wanted to showcase my thoughts and write for a wider audience.

I’m planning to extend this among my colleagues next year, encouraging them to write a guest blog post for another site. Many of my colleagues are theoretically enthusiastic about blogging, but their participation is limited to ADEPT – which although outward-facing, is still run from within QMUL. This means that writing for ADEPT feels like yet another internal job, rather than a chance to really connect with people in the wider educational community. The HE Blog Swap offers a chance to reach beyond one’s own institutional network, swapping ideas and connecting with a wide range of other educators.

One thing I’m also considering is extending beyond the binary of the ‘swap’ and allowing people to host multiple guest blogs on their site – this would help accommodate guest bloggers who didn’t have anyone to swap with. I considered it this year, but didn’t have a number of posts to give in exchange for guest posts. I felt it would be unfair to have multiple guest posts on ADEPT without giving guest posts back to those who had taken the time to write theirs. However, this may be a chance for us to swap multiple posts: the colleagues I mentioned above, for instance, might be willing to write guest posts on behalf of ADEPT that we could give out in exchange for multiple guest posts from others. However, it’s important to maintain the element of reciprocity and fairness that was present in the original. The blog swap is about extending networks and strengthening relationships within the wider educational community, and we can only do that with equal give and take.