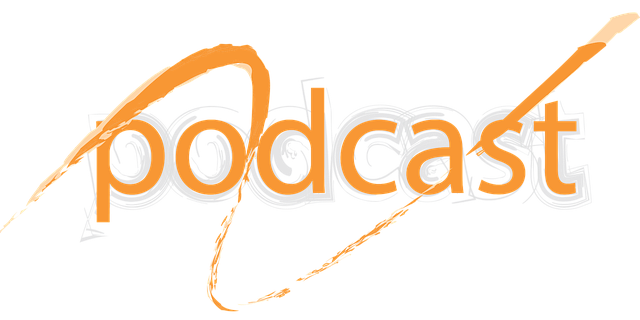 Image by BedexpStock on Pixabay

The Power of the Voice! – supporting learners on placement through podcasting

I’m a great believer in pushing boundaries and trying new things. Being heavily interested in technology, the world of live streaming and YouTube content are areas which I am constantly engaging with. The possibilities to support learning with these is well documented – however, when I was deciding how I was going to keep in touch and support the students during their placement, I left my comfortable area of live streaming in favour of podcasting!

Being an avid blogger, I had often produced an audio version of my blog posts, although the actual podcasting arena was new to me. I wanted the podcasts to be useful, informative and provide some element of humour/being human. I wanted the students to recognise my own personality within the podcasts, as well as the content being beneficial. I also wanted them to sound good, because I was aware from my own personal engagement with podcasts, that if the quality was poor the engagement would probably reflect this.

I wasn’t sure whether I would be making future podcasts and I guess I could have just started with using a microphone that I already had, and the free software called Audacity. However, I always feel better about things if I have some decent equipment so I invested in a Rode microphone and the RodeCaster Pro . I was impressed by the quality of both of these and I must say, they made me feel quite professional and the quality of the recordings were good.

As for content, initially this was blank page, but after a few emails to the students and some thinking on my walk to work, I came up with some segments that would be included in each episode.

Every Friday, I managed to sit down with my Google Docs and write the script for the episode. Not being on camera would allow me to read from the script and also, I didn’t really want to spend too much time editing afterwards. It was definitely going to be a one take podcast!

After I had written the script, I would record the podcast and get it published. Following an early email from a student, it appeared that some of them listened to the podcast on their journey home, so I was always keen to have it up and ready for about 16:00.

The RodeCaster Pro, recorded well to audacity and, since the buttons on it allowed me to play my jingles as the show progressed (yes, I had jingles!). I did have to do some limited editing after recording, but this was usually just a matter of some noise reduction and tidying up the start and beginning.

I didn’t have a proper ‘logo’ or anything, so I just decided to use images of cute animals from pixabay.com to make them more visually more appealing. I already had an account with Audioboom from when I recorded my blog posts, so I quickly added a playlist and for the five-week duration.

It is always important to look back over a pilot idea and assess how well it had gone. Even after the first episode had gone live, a few students emailed me to say thank you and to provide questions for the next episode. It was from these first emails that further sections were added to the schedule.

Overall, the feedback was positive. I acknowledge from the listening figures, that the number of people listening went down throughout the placement, but I was confident that the podcast was supporting some learners. One student informed me that they have stored all the teaching ideas for future placements, and that it was really beneficial to have the questions answered.

Initially, the podcast was never meant to have positive impacts on the students’ grades. If anything, the focus was on supporting them and their well-being while away from university. From the analytics and positive emails, it was felt that this was achieved.

I did wonder whether I should do a similar podcast for the first years while they were on placement, but time and energy didn’t really allow for this. I still have the equipment ready for my next go at podcasting and I have already started to work on an idea for the start of the next academic year. Will I do the podcast for placement next year? Well I think I will, if time allows, then yes, I will.

You never know, I do a lot of live streaming in my ‘other career’ so I might even start to have a go at that. One thing I will continue to do is engage with new technology in order to support the students, especially when they are working away from the university or learning at a distance.

You can find an example of Ian’s podcasts here: https://www.wilsonwaffling.co.uk/se2-podcasts-2019/