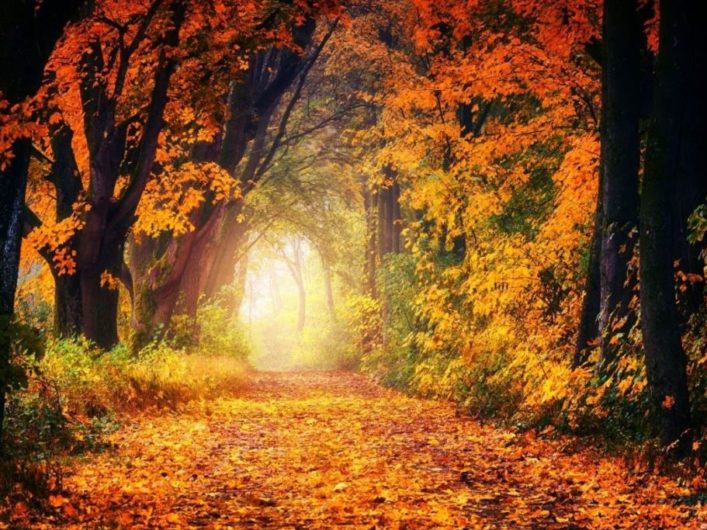 Image by jplenio on pixabay.com

“What makes a Learning Technologist?” – Part 2 of 4: Career paths

Inspired by topical discussions on the diversity, complexity and uniqueness of Learning Technologist roles, Daniel Scott (Nottingham Trent University) and Simon Thomson (University of Liverpool) recently invited the ALTC community to share their stories of becoming a ‘Learning Technologist’ in all its guises and across a range of educational contexts.

Many thanks to those who shared their stories with us – 38 responded to our questionnaire. As the blog posts on this topic will reveal in the next few months, the submissions tell very unique stories of how individuals came to be Learning Technologists or are indeed in the process of developing into one. The responses include insights on how they perceive their role, what it entails, the best parts of it, and some of challenges they are up against.

I was asked if I wanted to write this second blog post in the series, about the career path people took to become a Learning Technologist. This blog post will cover the question “What ‘career’ path did you travel to get to your current position?” from the questionnaire. You can find Part 1: Job Titles, here.

Perhaps not surprising to anyone who has asked a Learning Technologist how they got to their role – not one of the responses described the same career path. It was therefore a rather difficult task to really sum up the data, considering every individuals story was unique. This also highlights the difficulty in providing some simple advice around what experience is needed to become a Learning Technologist. I think Chris Melia sums up everyone’s story fairly well:

My own career pathway to learning technology, probably isn’t the most conventional one!

Another response started out with…

Am I allowed to laugh at this point?

I have tried to sum up the data by looking at similarities in the backgrounds of those who went into learning technology as a career:

Not everyone mentioned their background, but this was one way to provide an overview of the data. There were a few trends from some of the respondents. Some did not mention their educational background, but there do seem to be a few degrees that pop up – including computer science, multimedia and languages. Many also have a background in teaching, before becoming intrigued by what technology could offer in a learning and teaching context. It seems that teaching often progresses to an interest in utilising technologies more, and leads individuals to seek out a role in learning technology. Quite a few participants mentioned teaching languages as their initial area. I think Daniel Scott’s blog offers a very good insight into how people transition into learning technology.

While many of these paths are unique, there are also similarities.

I used to be a teacher and manager in FE. I did a Masters in Multimedia and Virtual Environments, then got a job as a Learning Technologist in HE.

I trained as a linguist, and worked as a languages teacher. From there, I realised that computers could help pupils with their learning.

There were three respondents (myself included) who had been involved with learning technology as a student. Matt East described how he became heavily involved in technology-enhanced learning as a student president. Similarly, I myself became a Learning Technologist after being a student intern on the roll-out of lecture recording at our institution.

Madeline Paterson commented that she had been in the field since the 1980s, and that while the context and technologies have changed, the core skills remain remarkably similar.

What are the progression routes for Learning Technologists?

When we talked about this blog post, we ended up having an interesting discussion around potential progression routes once you have landed yourself a learning technology role.

We agreed that there is not one clear-cut or direct route to becoming a Learning Technologist. However, many enjoy moving into learning technology, as it allows them to combine a love for learning and teaching with technology. In addition it allows us to be both technical and pedagogical, all at the same time.

But how do you professionally progress once you feel comfortable with both the technology and the pedagogy? If you read the weekly digests, most LT roles have a salary from around 15k-25k per year in FE and 25k-45k per year in HE. It is also becoming more increasingly common that these roles are on fixed-term contracts of less than two years.

Learning Technologists also often use their enthusiasm to get involved in projects outside their usual remit – to continuously improve their expertise in new areas. Yet, this is usually more of a sideways move than career progression per-se.

Many Learning Technologists are willing to put in the hard work to gain further accreditation, such as Certified Membership of the Association of Learning Technologists (CMALT) as well as Fellowship of HEA – or at least feel like they have to be very committed to their CPD, to maintain their credibility or to demonstrate commitment. Several also complete further postgraduate studies or doctorates. But still – there is almost an invisible ceiling if you would like to progress. It is difficult to decipher what the right route is once you have “seen and done it all” in a learning technology role.

What we could identify during our discussions, were three of the typical routes for progressing upwards in learning technology:

These are not necessarily right for everyone, yet institutions rarely offer more specialised or senior positions without management responsibilities.

We also identified that career paths often seem to be like the diagram below:

This is obviously slightly provocative discussion, but nevertheless an important one. Can you relate to the feeling of a ceiling to your own career progression?

We highlighted that this may be due to a lack of perceived value for Learning Technologists at a more senior level. Maybe it is because we are often willing to be flexible with what we do and our responsibilities. I wrote a blog post on my own blog, trying to put into words some of my initial thoughts around what a Learning Technologist does. Maybe the CPD we do undertake is not recognised as valuable by our institutions, or recognised to support our further career progression.

However, CMALT helps to formalise your skills – especially with the development of the Associate and Senior route on top of the standard CMALT. It also gives you an opportunity to further reflect and understand your role as a Learning Technologist.

We are potentially going into a future where we are looking to define new roles that currently don’t exist, as we grow more specialised and increase our online delivery of learning and teaching.

One anonymous contributor said that they initially moved into a lecturer role – which involved supporting other lecturers to use technology, but still allowed them to research and teach. They are now in a professional services role, which they are enjoying less.

Another said that she came into the industry after her local authority decided they wanted one in the 00’s – and so her first task was to figure out exactly what they wanted.

Whilst a ‘traditional route’ to becoming a Learning Technologist is not always visible, there are vocational qualifications that can get you started on this journey or get you nationally recognised. The qualifications below were developed with the intention of creating direct career pathways into learning technology and eLearning roles, or recognising knowledge and skills of those already in them.

Those who have teaching or training experience may like to increase their skillset or progress to a role focused on these topics. Likewise, those that have computing or graphic design experience can work towards these to become Instructional Designers or Learning Technologists. The qualifications can also give you an insight to what skills and attributes a Learning Technologist role requires. I highly recommend these to anyone that has the role or an interest in learning technology to support and enhance learning and teaching and eLearning design.

Closing thought: It never ceases to amaze me how people get into learning technology, and how the diversity of their backgrounds benefits the the wider community. I hope the thoughts around progression will spark some interesting discussions. Do you feel like there is a progression as a Learning Technologist? Are there any CPD opportunities or qualifications that you would recommend to others?

The next blog post of this series (3 of 4) will explore some of the common roles and duties of ‘Learning Technologists’. It is expected to be published in January 2020.